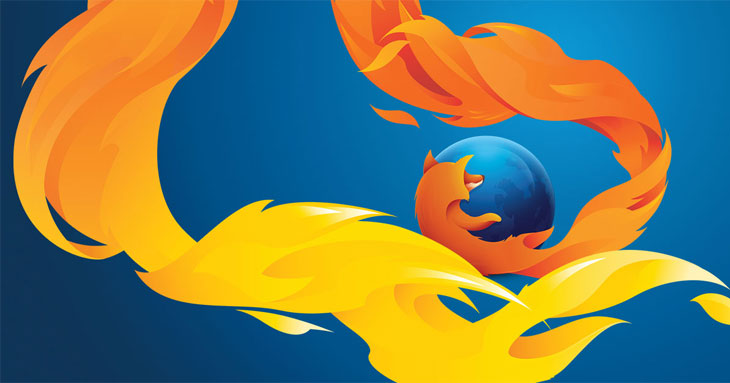 Google GOOGL +1.80% is already feeling the effects from the recent loss of a search deal, as a potentially larger deal looms.

That’s a significant shift, given that Firefox accounted for roughly 14% of U.S. browsers in December, Statcounter says.

Google’s Chrome and Microsoft MSFT +1.30%’s Internet Explorer are the dominant browsers on personal computers, with average U.S. market shares of 37% and 34%, respectively, in 2014. Chrome’s share has quadrupled since 2010, helping Google to be less dependent on other browsers for search traffic.

But Google faces potentially larger losses on mobile devices amid reports that Apple is considering dropping Google as the default search provider on its Safari browser, which is standard on the iPhone and iPad. With that advantage, Statcounter estimates that 54% of U.S. mobile traffic came from Safari in December, compared with 41% from Google browsers including Chrome.